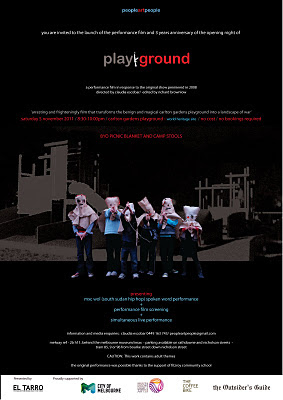 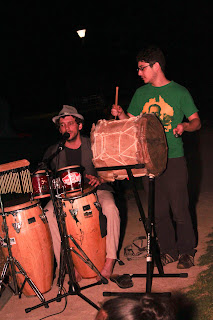 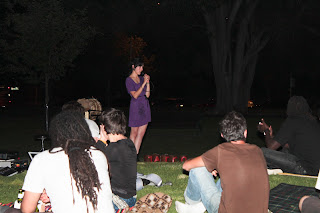 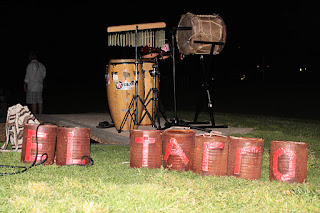 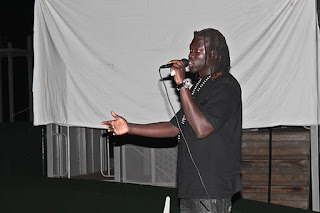 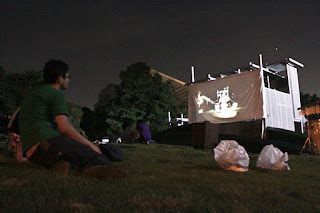 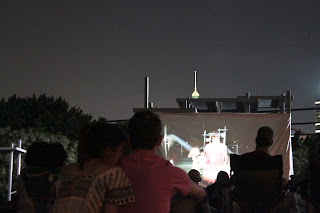 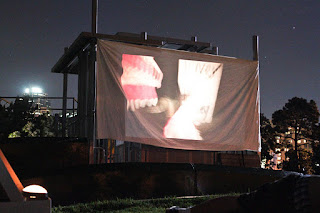 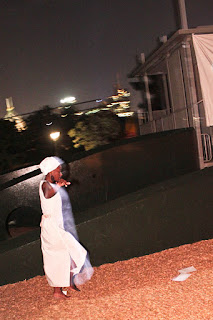 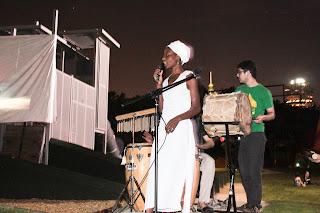 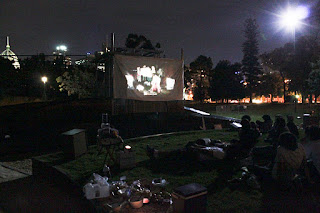 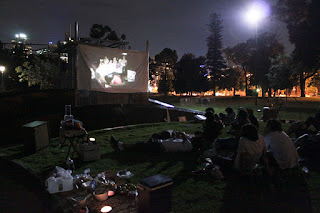 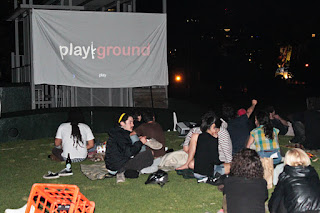 The performance was filmed.

On Saturday November 5 at 8:30pm you are invited to the launch of play:ground film in response to the original show premiered in 2008.

This performance tried to bring awareness and raise issues about the situation of child soldiers around the world and specifically in Colombia.

Presented by: peopleartpeople and EL TARRO, the smallest performing space in the world

Powered by: The Coffee Bike

Proudly supported by: City of Melbourne, Multicultural Arts Victoria and The Outsiders Guide